There are many factors that contribute to the prevention of ship collisions. One major factor is that all countries have rules for traffic at sea.

The main reason why ships do not collide is the international navigation rules (the Convention on the International Regulations for Preventing Collisions at Sea: COLREGs). These rules of the road at sea are a set of rules that the ships must follow in order to avoid crashes.

COLREGs are written to minimize the risk of collision, air pollution, and damage to the marine environment.

The COLREGS are supplemented by The International Regulations for Preventing Collisions at Sea 1972 – read more at IMO.com

When visibility is poor, such as at night or in fog, maritime law states that vessels must use signals to indicate their intention. These signals include sound and light signals that can either be visual (light flashes) or audible (sound from a horn or whistle).

Ships must carry this equipment and use it when needed to avoid collisions.

Navigation lights are the lights that are required on a vessel when navigating at night and with poor visibility like fog. They can be seen in different directions and include white, red, green, or yellow lights. The navigation lights on a boat can tell you what type of vessel it is and which direction it is going.

Navigation signals are used during the daytime to indicate if a vessel is doing something not visible to other ships, like anchoring, fishing, or towing.

International maritime signal flags are a set of flags that each have an individual meaning. The flag system is used as a code to pass messages from one ship to another or from ship to shore.

Another major factor in ship collision prevention is the use of radar technology. Radar stands for “radio detection and ranging”, which is used to detect objects at long distances. This radar information can be used to avoid collisions with other ships.

Nowadays, there’s even AIS technology available where information about other ships near your own can be found. This data can be used in order to take actions that will prevent a collision. 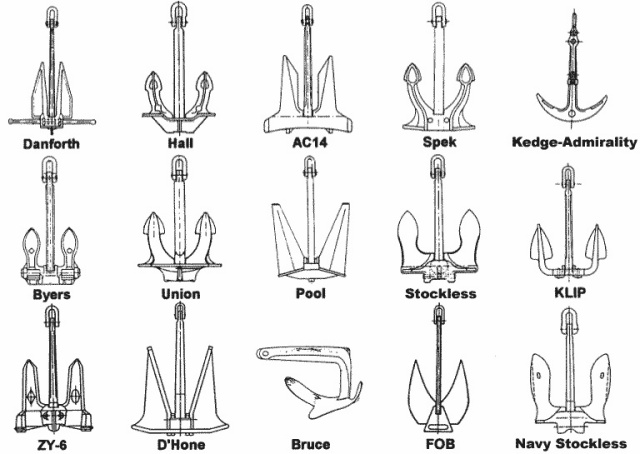 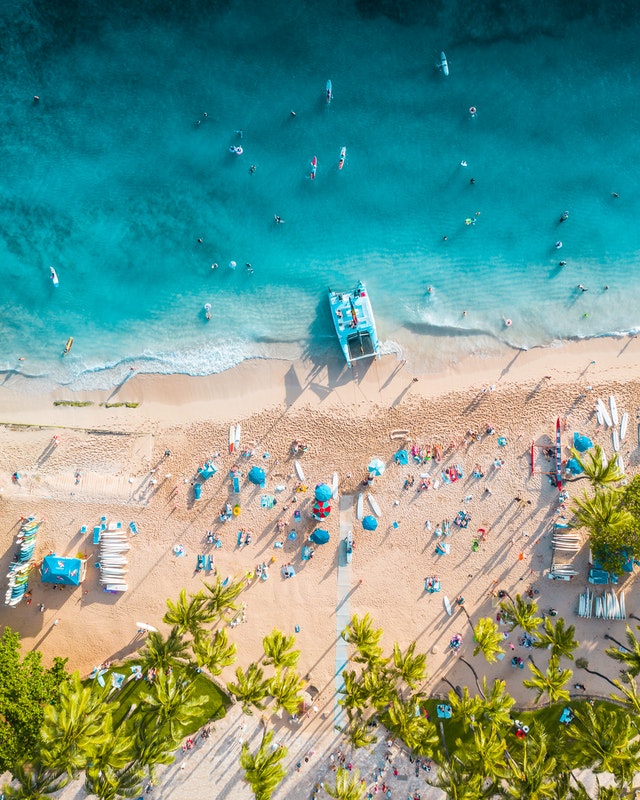 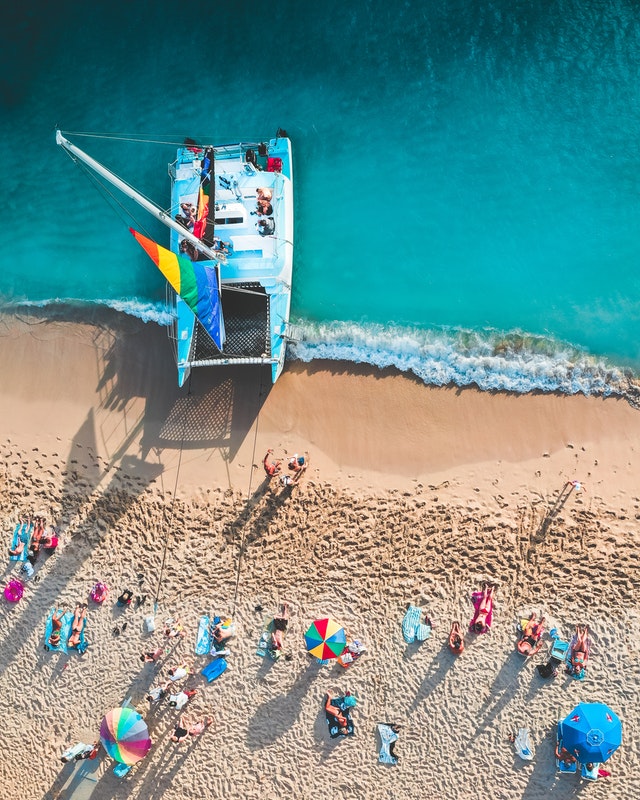 There are several reasons why trampolines are the right choice in catamaran design: It is lightweight, give little resistance to wind and water, is comfortable,…